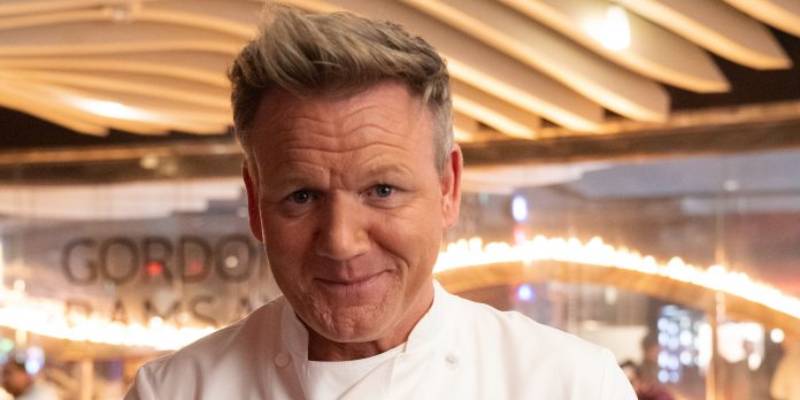 The famous Michelin-starred chef Gordon Ramsay carries his fame to South Korea. Gordon Ramsay Burger will be launched at Lotte World Mall in Seoul. The foundations for the new project were laid by signing an agreement between Gordon Ramsay Restaurants and Jin Kyoung Co.Ltd, a fashion and licensing company entering the food and beverage business.

Andy Wenlock, CEO of Gordon Ramsay Restaurants, said the group is “excited about the future possibilities of this joint venture in the new market.”

Ramsay’s restaurants operate 34 in the United Kingdom and 19 internationally in countries such as the United States, France, Dubai and Singapore. The company, which has seven Michelin stars in its portfolio, is shown as one of the most successful in the world.

The first Gordon Ramsay Burger restaurant opened in Las Vegas nearly a decade ago. About South Korea, Ramsay said, “It’s a great and inspiring place to eat out. We have so many ideas to bring to life through this new partnership with the team at JK and I can’t wait to get going.” he said.

17 years after the last Scottish venue closed its doors, the chef has gone on to a major expansion of his business in the UK, including opening multiple street burger and street pizza restaurants in London and a Bread Street Kitchen in Edinburgh. Ramsay also took over the management of the River restaurant, which will open on October 11 at the Savoy hotel in London.