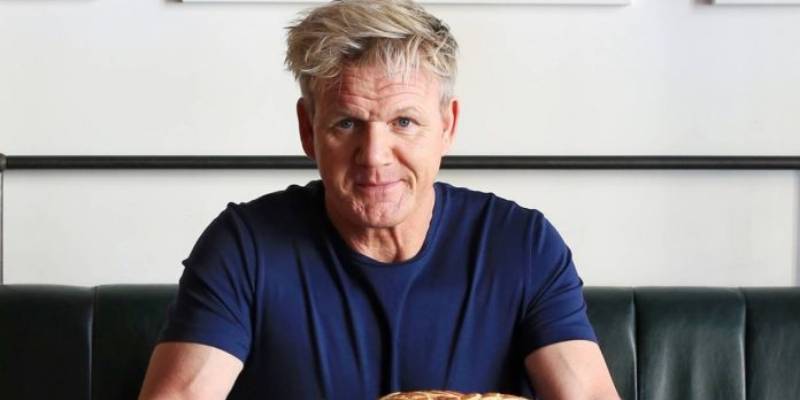 Celebrity chef Gordon Ramsay is said to be planning to open a new Scottish restaurant. 17 years after his Glasgow restaurant closed its doors, these new rumors emerged because of the reports that Ramsay has taken over some of the buildings in St Andrew Square.

Gordon Ramsay opened his Amaryllis restaurant on Glasgow’s west end in 2001, and the restaurant was awarded a Michelin star in just seven months. But after the unexpected death of Ramsay’s head chef, David Dempsey, in May 2003, the restaurant closed its doors a year later. Regarding the decision to close Amaryllis, Gordon Ramsay said, “I felt the place didn’t deserve the star any more because David was no longer with us. David was that star.” After Gordon Ramsay’s success years ago and the tragic closure that followed, rumors of new restaurant are enough to excite enthusiasts.