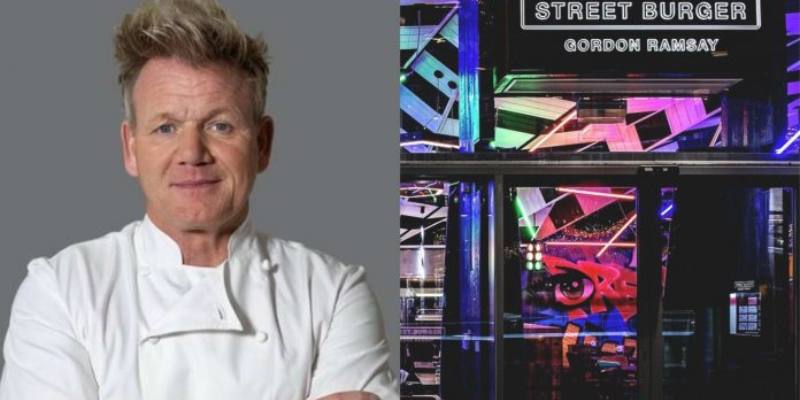 British celebrity chef Gordon Ramsay is opening a second restaurant under his Street Burger brand in London this April. The 2,070 sq ft restaurant will be spread over two floors with “street art-inspired” feature walls and is set to open in April for outdoor dining, according to The Caterer’s news.

Street Burger debuted in London in December 2020 with a menu focusing on seven burgers, including vegetarian and vegan options