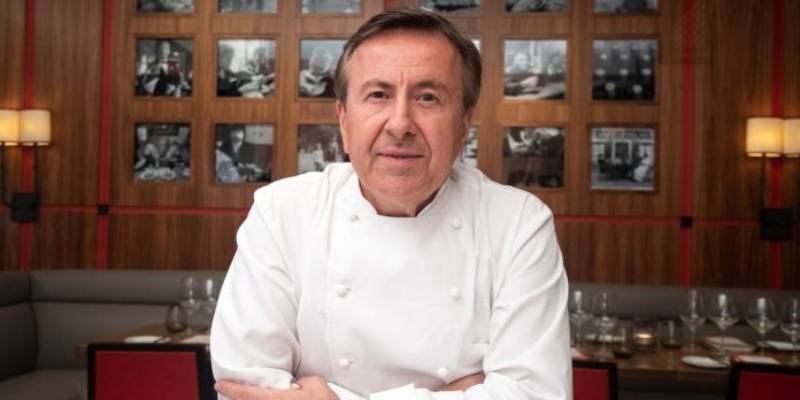 French chef Daniel Boulud, who has lived in New York for nearly 40 years, was named the world’s best restaurateur for his restaurant “Daniel” by Les Grandes Tables du Monde on Monday. The association of the 184 best restaurants worldwide said the Lyon chef, who moved to New York in 1982, “represents French gastronomy to many North Americans.”

Boulud defines his cuisine with French, American products and flavors in cooking and textures. In addition to the two-Michelin-starred “Daniel” in New York, the chef also has other restaurants in the United States, Canada, Dubai, Singapore and the Bahamas. Looking forward to the return of visitors from Asia and Europe, Boulud said, “Customers want to have fun and drink wine. “We see them with a regularity and a commitment that gives us confidence,” he said.