Francis Mallmann and his unusual style 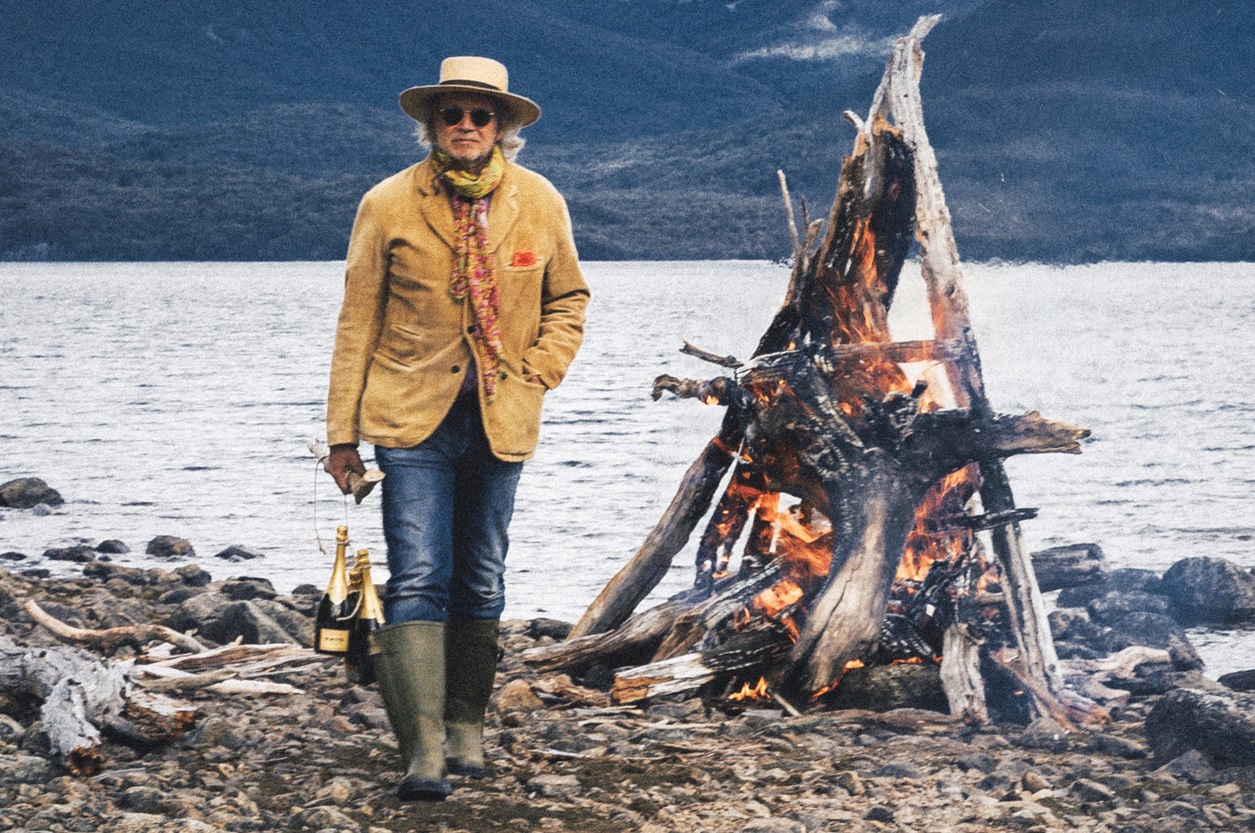 Argentinian chef Francis Mallmann is one of the most respected chefs in the world today. Instead of being competitive in the name of creativity in the world of gastronomy, Mallmann chooses a very different path and leaves the popularity of the haute cuisine. Mallmann continues his career by creating a difference in a primitive style.

Francis Mallmann, the most famous chef in South America, brings a difference to the world of gastronomy with cooking on wood-fire and cast-iron. Known as the Patagonian chef and king of the barbecue, Mallmann is preparing meals in exotic regions from Paris to Brazil and to a deserted island in Patagonia. Mallmann operates 9 restaurants all over the world, mainly in South America, France and Miami.

He brings a different interpretation to the dishes

The Mallmann’s charming dishes are include a row of meats arranged in batons, roasted pumpkins on charcoal fire, grilled fish and rustic desserts baked in a wood oven. The Mallmann sums up the way of life and food with a few words: “smoke, fire, air, stone, salt, rain, meat and wine.” Famous Argentinian chef Francis Mallmann, shares with his readers 100 amazing recipes on his latest book, ‘Mallmann on Fire’.

Returning from France to Patagonia

Grow up in a small Patagonia town, Mallmann who built his career in French cuisine in France, returns to Patagonia in the mid-1990s where he was born. Afterwards, he learns the local techniques at the house where he was born and carries these dishes to his venues.

His creativity becomes an exciting experience

Today, Mallmann is preparing an open-air lunch for the Harlan Estate’s guests at the exclusive California winery. Out of the well-known cooking techniques, Mallmann is followed by people of all classes. The creative, romantic and bold mix that he makes on his meals turns his lunch or dinner into an exciting experience. The style of Mallmann, which bakes everything in open fire, seems simple at first, but needs attention and care. The decor of the Mallman is a wonderful open air and the screams of wild animals.