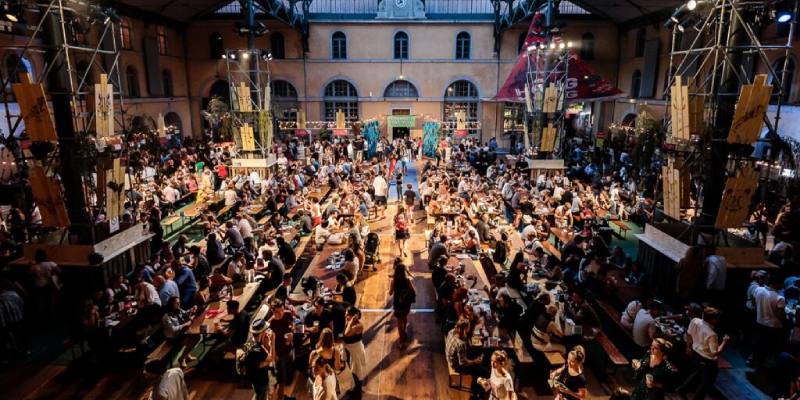 The Lyon Street Food Festival will be held for the fourth time between 12-15 September under the direction of chefs Thomas Zimmermann and Emeric Richard.

Street food lovers will be able to taste the dishes of successful chefs such as chef Mauro Colagreco. In the festival, where many street food in the city will open a booth, books about street food will also be sold.

This year it will also present the tastes of cities from all over the world, as well as from South Japan’s port city Kobe, Madrid, Hong Kong and Finland.

Mauro Colagreco, the guest of honor of the festival

The 4th Lyon Street Food Festival will host Mauro Colagreco, the three Michelin star chef of Mirazur, the winner of The 50 Best Restaurant. According to the Lyon Capitale newspaper, the successful chef will cook a 4 euro octopus dinner with other invited chefs on Saturday (September 14th).