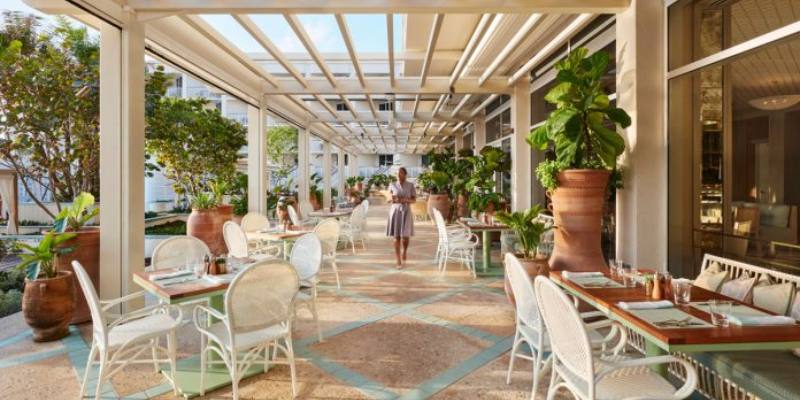 Four Seasons Resort Palm Beach’s Florie’s restaurant reopened after being closed for a year due to the epidemic. The restaurant welcomes its customers with chef Mauro Colagreco with three Michelin stars.

Chef Mauro Colagreco said in a statement, “Everyone who visits Florie’s should feel like they are seated at my very own dinner table”. Florie’s is the first and only restaurant and bar in the United States in partnership with Colagreco, a world-renowned chef who has been awarded three Michelin stars.

Colagreco has appointed his protégé, Nino La Spina, as chef de cuisine. Having most recently served as head chef at Colagreco’s Grand Coeur in Paris, La Spina is well-versed in his mentor’s cuisine. Florie’s has also welcomed industry veteran Christopher Monaco as its new general manager.