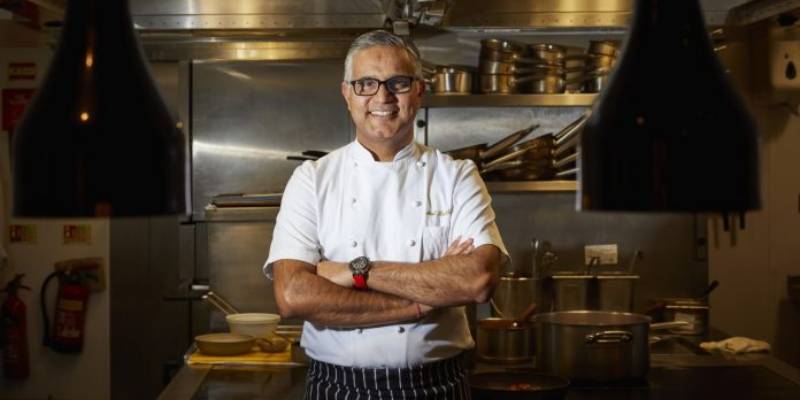 Atul Kochhar, one of the biggest representatives of Indian cuisine in the UK, announced that it plans to open five new restaurants. One of these new opening in a row includes a restaurant at London Heathrow Airport.

Kochhar said four venues are scheduled to open in the next five months, while the airport restaurant is still under development. “I didn’t plan to open all restaurants together, buy becuase of Covid-19, Brexit and supply issues, everything has come together,” said Atul Kochhar, announcing that they will first open Masalchi, a 120-seat casual dining restaurant in Wembley Park, in October.

Atul Kochhar, one of the UK’s most important gastronomic figures, is one of the first Indian chefs to receive a Michelin star in London. Receiving his second Michelin star in 2007 for his Benares restaurant, Kochhar gained a large fan base by apperaing in many TV shows.