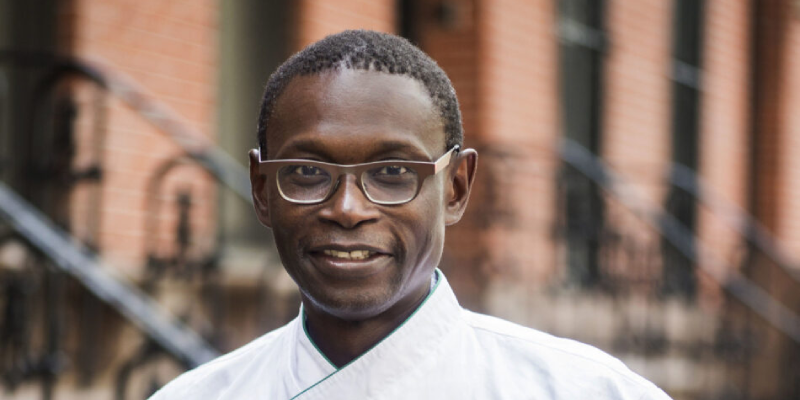 Born and raised in Dakar, Senegal, chef Pierre Thiam is the foremost West African chef in New York, if not the entire country. He has run two restaurants in New York City, Yolele and Le Grand Dakar (both of which are now closed) and published two cookbooks on West African food, and his TED talk on fonio, an ancient grain native to sub-Saharan Africa, has been viewed over one million times.

This week, he’s opening his third restaurant, the fast-casual concept Teranga, which is located inside the Africa Center in Harlem and will serve the foods of West Africa. (The name broadly means “hospitality” in Wolof.)

“Teranga is a top value in Senegal. It’s very key,” Thiam says. The atmosphere, service, and design of Teranga centers around what “a Senegal experience would be for someone that arrived” there, but the menu doesn’t belong to one country; instead it combines influences from Mali, Nigeria, Côte D’Ivoire, Senegal, and other African countries.