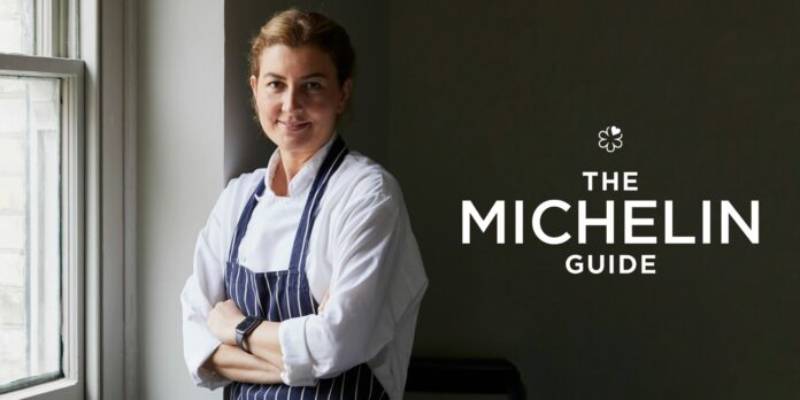 Esra Muslu’s Zahter, which soon became one of the most important restaurants in London, found its place in the Michelin Guide 2022 for Great Britain and Ireland. Zahter, which was included in the guide as one of the favorite restaurants of Michelin inspectors before the launch, which will introduce Michelin stars, is known for serving Turkish dishes in London.

In the guide, the words “a boldly decorated restaurant which offers interesting Turkish dishes cooked on the chargrill or in the wood-burning oven” were used for the Zahter restaurant, which was included in the list only four months after its opening. The restaurant, which serves all meals of the day from breakfast, announced that it was accepted to the guide by saying, “The whole team at Zahter could not be happier to share this fantastic news with you all.”

Esra Muslu, who previously served as the head chef at Ottolenghi, Spitalfields and Soho House Istanbul, founded Zahter with her sister Yasemin Efe and Simay Kamer from Q Food & Beverage.