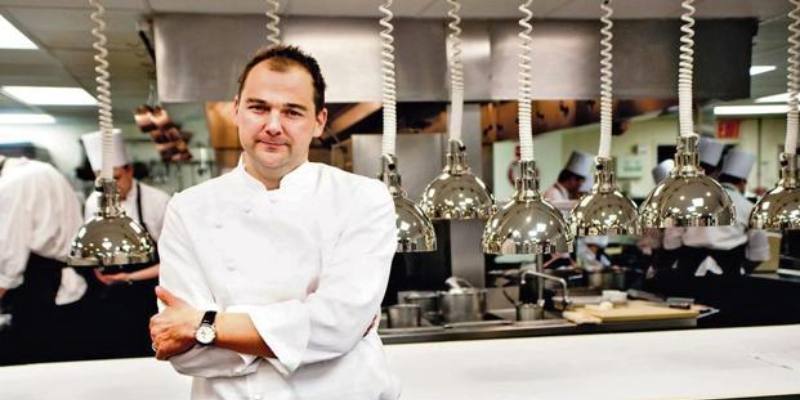 Daniel Humm’s celebrated fine-dining restaurant Eleven Madison Park is once again partnering with NYC-based food nonprofit Rethink Food to help feed New Yorkers in need. This time they’re launching a food truck, called Eleven Madison Truck, on April 12 to serve 2,000 meals a week in neighborhoods throughout the Bronx and Brooklyn, according to Eater’s news. This new truck, which will be funded in part by diners who buy EMP’s to-go meals, will target areas challenged by food insecurity.

“We had been brainstorming different ways to make the restaurant part of the community and get staff engaged beyond making meals and pushing them out of the door. And then Daniel called me and was, like, ‘Let’s do a food truck” said Matt Jozwiak, Rethink’s co-founder and CEO.

EMP is hoping to open its dining room later this year and additional donations will be given to Eleven Madison Truck for each guest dining at the restaurant, according to a spokesperson for the restaurant. The restaurant plans to keep the truck operating indefinitely.