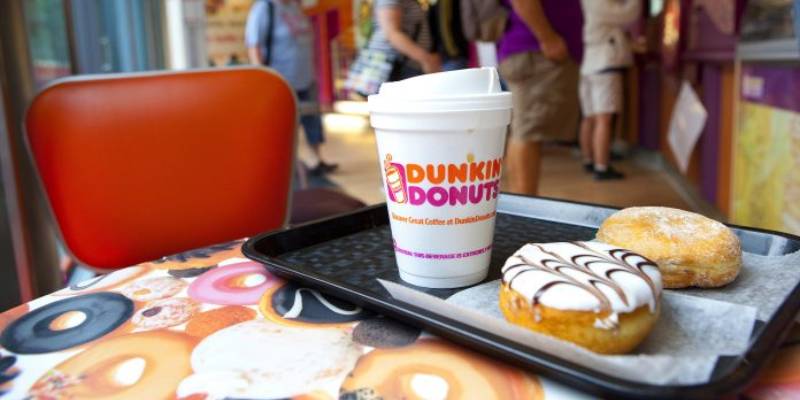 Dunkin’ Donuts opens first digital-only restaurant in Boston. On Tuesday, Massachusetts-based Dunkin’ will celebrate the grand opening of its very first digital-only store, located at 22 Beacon St. on Beacon Hill. Dubbed “Dunkin’ Digital,” the store, which quietly opened to the public on August 18, only fills orders placed through the Dunkin’ mobile app or at one of its two in-store kiosks.

According to a press release, the number of on-site employees at the strictly-digital outpost matches that of its restaurants using traditional ordering systems. Dunkin’ Digital employees will focus on “fulfilling orders with heightened speed and accuracy.”