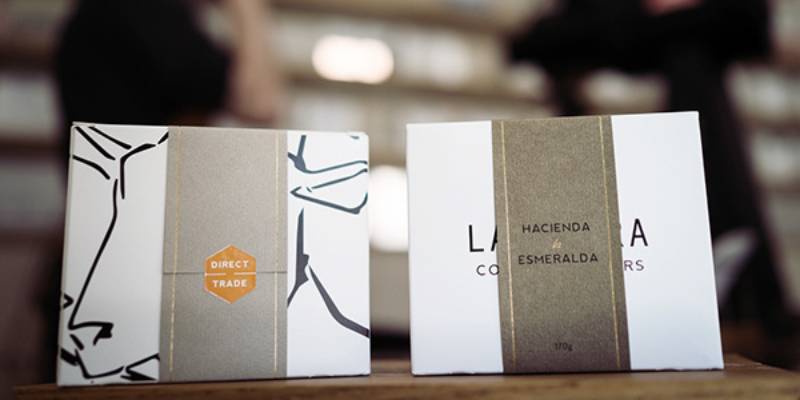 La Cabra, one of Denmark’s most famous coffee companies, opens its first shop in the USA in New York. The company, which distributes coffee to Michelin-starred restaurants such as Substans and Syttende, will welcome its new customers at its shop located in the East Village.

“What we’re doing here is taking a chance by doing things very differently,” said Ian Walla, La Cabra general manager and coffee chef. And if we can inspire the rest of the city to do the same, I think it will be a very positive change.” he said.

Rather than roast it locally, the company will ship the coffee from Copenhagen and serve its customers coffee made from beans that have been roasted at least three weeks in advance. La Cabra officials state that this will give the lightly roasted beans more time to release carbon dioxide, so the coffee will be brighter and cleaner.