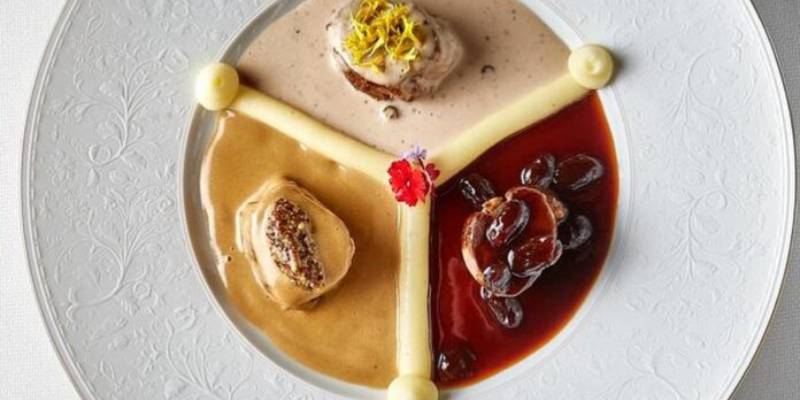 One of the best fine-dining chefs in the world Andalusian chef Dani García opens his new restaurant, Babette, this April in Marbella. He gets inspired by the movie Babette’s Feast, everything he learned at the La Cónsula catering school, and recalling a style of cooking that should never be lost.

Danish film Babette’s Feast is one of the cinematographic movies with the most delicious menus in history. A French cook wins the lottery and uses the money to prepare a huge banquet to entertain his former patrons in the film that won the Oscar for Best Foreign Language Film in 1988. The film features many of the classic specialties of French gastronomy, which will be the claim of García’s new restaurant.

His menu includes dishes from the catering school as ‘Los tres fillets de la Cónsula’. A dish served at the La Cónsula cooking school in 1995, Los tres fillets de la Cónsula will be served with venison loin with wine from Malaga, white veal loin with mustard, and pepper sirloin on Babette’s menu. There is also glazed chicken galantine, and morels in cream, hake loin with champagne, wellington sirloin, lobster, Thermidor, foie D’yquem plum, apple, seabass tartar, and caviar duo, turbot stuffed with saffron mussels, pineapple aspic, and many many more on the menu. He called his new restaurant the concept to enjoy the kitchen, the art of the dining room, and life.

Babette, a new concept from Grupo Dani García in which you will find the real essence of classic food such as Wellington, popietas, panache, Arnold Bennet, chateaubriand, Béarnaise, croque-monsieur, blinis, gougères,  opens its doors on 11th April.