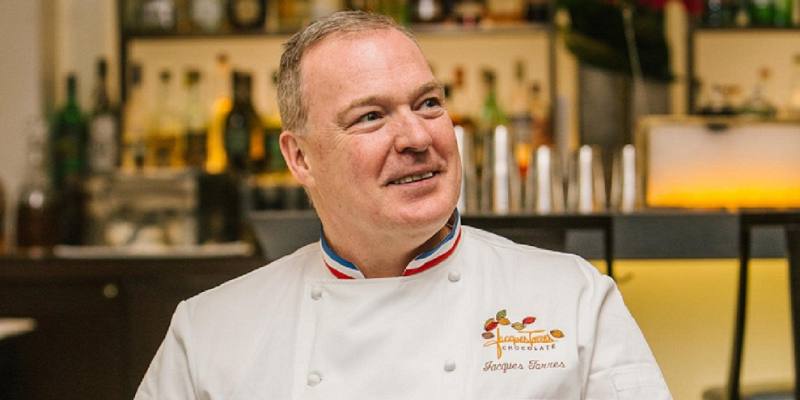 France, which has the best examples of pastry and chocolate, is known as the home of many chefs specialized in patisserie. Jacques Torres, who has made a name for himself under the name Mr.Chocolate, is admired by many people with his unique style and sympathy. Jacques Torres, which presents the works of his ingenuity under the name of his own brand, adds a different dimension to chocolate making.

Born in the town of Bandol in the south of France, the successful chef is interested in this area at a very early age. He starts his apprenticeship at the age of 15 in a pastry shop in his town. Torres, who has achieved this success with his passion and dedication, is the winner of important prizes in this field. In 1986, when he won the most prestigious cake award in France, Meilleur Ouvrier de France, he was only 26 years old, and is the youngest pastry chef in history. Experienced chef who works with successful brands, has served magical and unforgettable sweets to presidents, kings and celebrities in iconic restaurants for 11 years.

After his time in the kitchen, successful chef Torres is showing his skills in TV shows. The chef, who took part in a program for 52 episodes, then published his books. Famous chef who’s in a competition program nowadays, opens New York’s first chocolate museum in 2017. Chef Jacques Torres, who is also known for his philanthropy, express his generosity with his donations to schools, hospitals and foundations. The chef, who organized food festivals for charity, loves children and connects the source of his happiness to them.