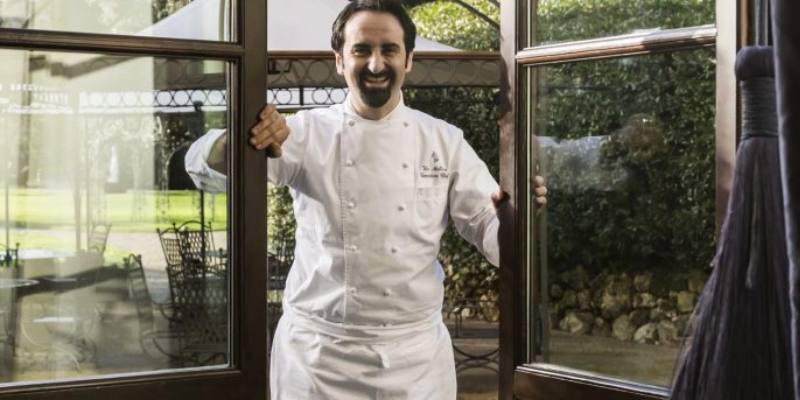 Chic Nonna Dubai is set to open in September. The restaurant, which will be managed by Vito Mollica, is a candidate to become the new hit venue of the region.

Chic Nonna Dubai, which will open in a region that is already home to Roberto’s, Zuma, LPM, Boca and many more brands, has rolled up its sleeves to become the next hit venue of the region. Chic Nonna Dubai, which consists of a restaurant, lounge and bar, will be managed by Vito Mollica, formerly the culinary director of the Michelin-starred Il Palagio at the Four Seasons Florence. The menu of Chic Nonna will bring a different interpretation to the traditional tastes of Italy with universal touches.

Chic Nonna Dubai is preparing to offer its guests outstanding Italian flavors in a glamorous atmosphere. Piero Giglio, one of the managers of Chic Nonna, emphasizes that chef Vito Mollica will reflect his skills and his difference in the kitchen on every plate. The venue will open in September with its special flavors.