Chef Paul Pairet making a difference with his post-modern flavors 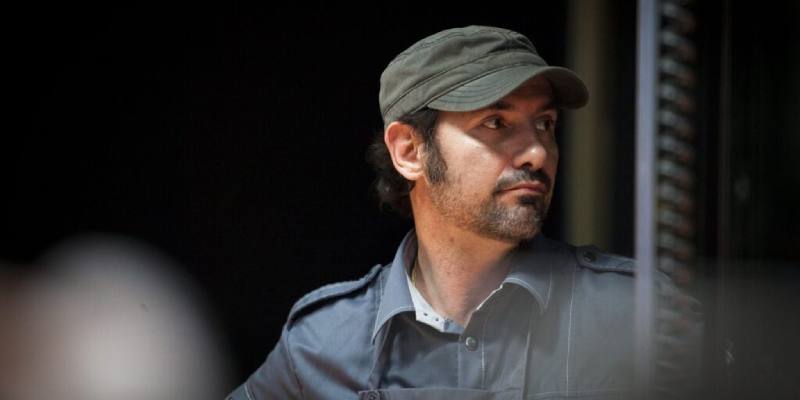 The pleasure experienced by the grace of a unique French chef and the combination of gripping flavors brings meaning to the chef’s creative concepts. Along with the videos projected on the walls, it also brings a high-tech gastronomy journey with smells and sounds. Of course, the most important architect of it, is Paul Pairet himself. With his restaurant, the talented chef who is able to address both the eye and the palate of people, by combining the different techniques with different tastes and reflects his creativity.

Paul Pairet, who also worked at the Istanbul Ritz-Carlton with Alain Ducasse’s inducement, managed one of the city’s first experimental cuisines. Afterwards, Pairet take the same task in Shanghai and brought a breath of fresh air to the Far East cuisine with his 3 different restaurant. The chef, born and raised in France, has a different concept in his restaurants. Popular modern French restaurant, Mr & Mrs Bund; a grill house, The Chop Chop Club and the Ultraviolet with its avant-garde and experimental concept.

Pairet’s Ultraviolet, which he opened in 2012, had a wide impact in the world of gastronomy. In 2017, Ultraviolet was awarded three Michelin stars.