Chef Ievgen Klopotenko will introduce Borscht soup all over the world 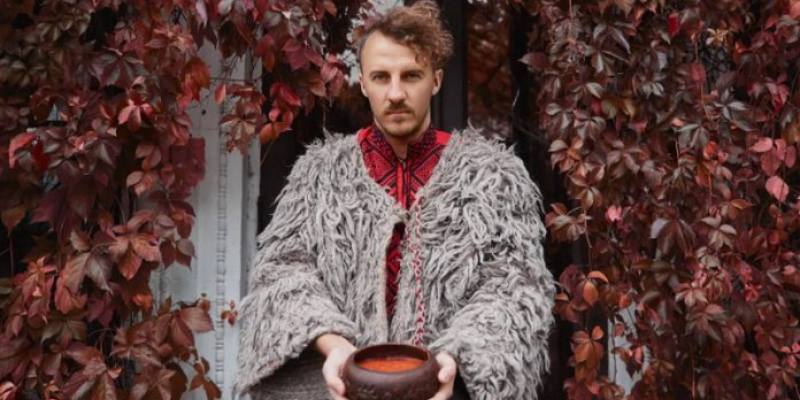 World-famous Borscht soup has been officially nominated by Ukraine for UNESCO’s “Intangible Cultural Heritage”. Ukraine expects UNESCO to approve the decision within two years. During this time, Ukrainian chef Ievgen Klopotenko will promote Borscht not only in Ukraine but all over the world.

“Borscht Soup” is a traditional beetroot and cabbage soup and can soon be officially recognized as Ukraine’s cultural heritage, according to Euronews. Chef Klopotenko has set up a non-governmental organization to collect evidence of his application to UNESCO to prove that Borscht is more than a meal for Ukrainians, it is part of national identity.

Last year, chief Ievgen Klopotenko tried to persuade officials to nominate Borscht. However, this has caused controversy in many places as its name is synonymous with Russian soup. Russian officials said Borscht is “one of Russia’s most famous and beloved dishes and a symbol of traditional cuisine”. Klopotenko said, “A lot of things were taken away from Ukraine, but they will not take our Borscht”.