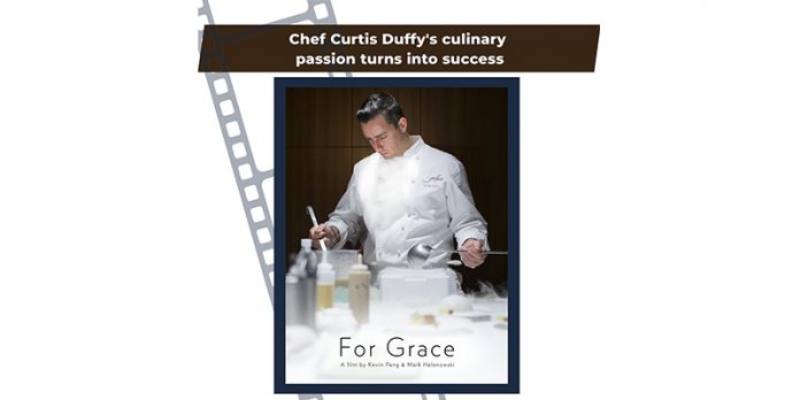 For Grace tells the culinary journey of three Michelin-starred chef Curtis Duffy, who has made a name for himself with Ever Restaurant, always chasing his dreams. For Grace introduces you to the reality of being a chef, where you will witness how to leave emotions behind to become a Michelin-starred chef.