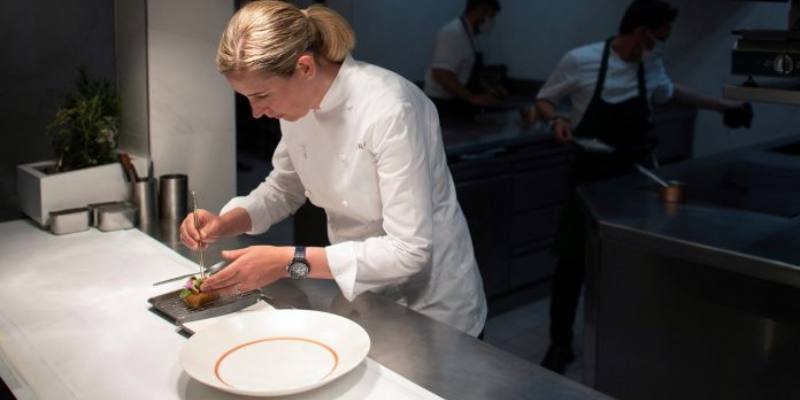 British chef Clare Smyth, who won three Michelin stars for the Core restaurant in London during the restrictions, opened the doors of Core to its guests with the reopening of cafes and restaurants in England on 17 May. Speaking to AFP, Smyth said, “We celebrated with a bottle of champagne and a pizza,”

After the restrictions were relaxed, Smyth’s three Michelin-starred restaurant Core announced that its reservations were full until August. The restaurant also began offering takeaway and delivery menus, “which worked really well,” Smyth says.