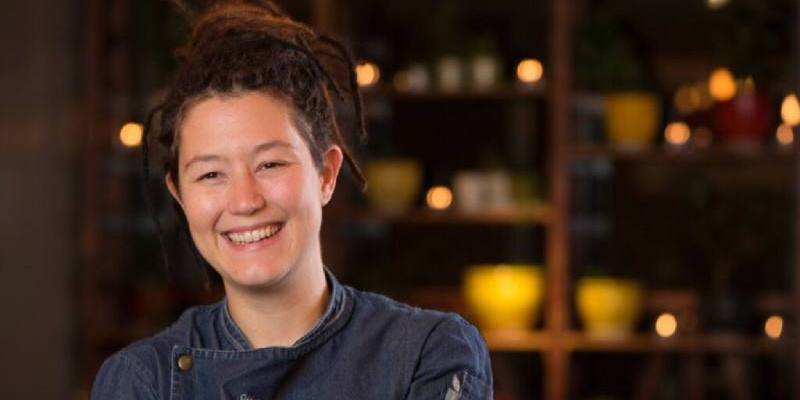 Carolina Bazan and her partner Rosario Onetto have two restaurants, Ambrosía and Ambrosía Bistro. She opened Ambrosía, a modern family restaurant, in 2014 and won the “The One to Watch” award. Her other restaurant, Ambrosia Bistro, is also known as a more urban restaurant.

Carolina Bazán said that about prize: “Being named the Best Female Chef in Latin America has shown me that everything I’ve tried to instill in my personal and working life, not just what I’ve achieved in my restaurants, is worth trying, and that’s an honor. I’ve worked really hard for this, but I couldn’t have done it without my family. They are my priority in every aspect of my life.”

Previous winners of Latin America’s Best Female Chef Award include Pía León from Central, Kjolle in Peru in 2018; Leonor Espinosa from Leo in Colombia in 2017; Kamilla Seidler from Güstu in Bolivia in 2016; In 2015, Brazilian chef Roberta Sudbrack; Elena Reygadas of Rosetta in Mexico in 2014; and Helena Rizzo from Maní in 2013 in Brazil.