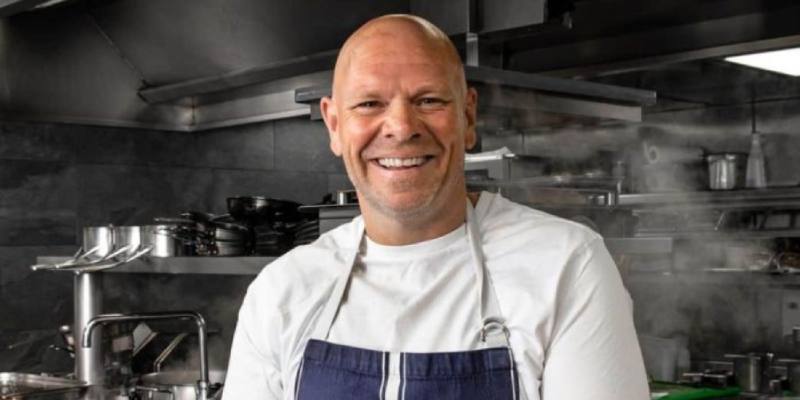 Celebrity chef Tom Kerridge will open a fish and chips cafe in Harrods, one of London’s most famous stores. Speaking to the Observer Food Monthly, the chef spoke about the new project at the luxury store in London, citing the hospitality industry’s concerns after the pandemic: “Investing in a new restaurant is not something I’m looking at.”

Tom Kerridge attended Saintbridge Comprehensive School and became an accomplished cook by making dinner for himself and his younger brother after school while his mother was at work. During the pandemic, he worked on charitable projects such as Meals From Marlow, which delivered its 100,000th meal in February. He also launched Full Time, a collaboration with footballer Marcus Rashford to encourage families to cook cheap, healthy, and filling meals.