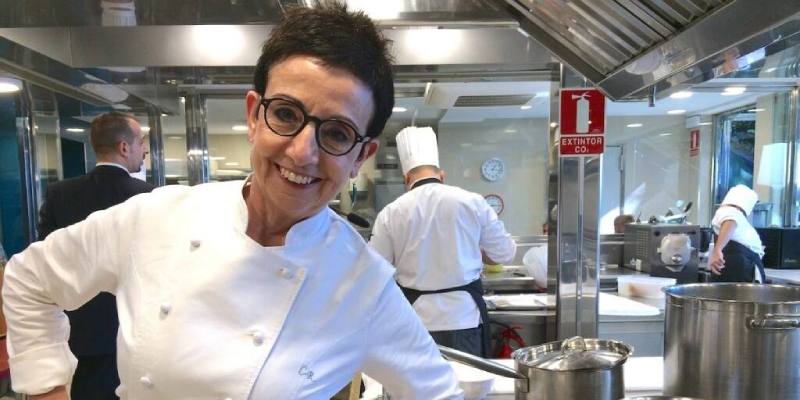 San Sebastian Gastronomika is one of the important events of the gastronomic world. The event, which also included Turkish companies in previous years, will include many successful chefs such as Dani García and Elena Juan Mari Arzak. San Sebastian Gastronomika, where various sessions, competitions and speeches will take place, will bring visitors to the important names of the gastronomic world.