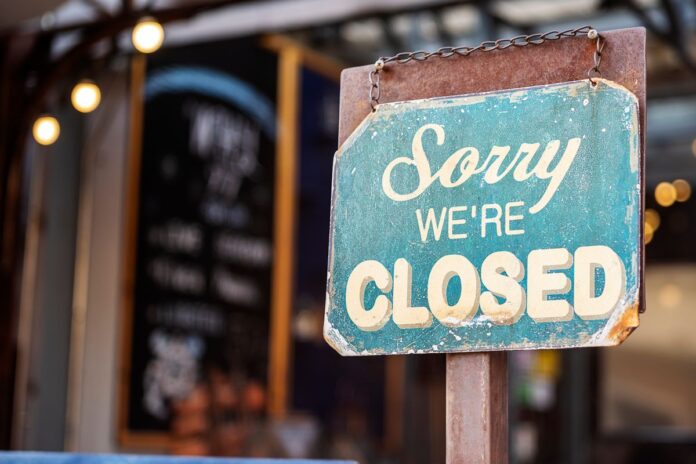 The Campaign for Real Ale (CAMRA), an independent consumer organization based in St. Albans to promote beer, cider, perry and traditional British bars and clubs, appealed to the government for support after an average of five pubs closed per week over the past two years. Noting that 290 pubs have closed their doors in England since 2021, CAMRA said that it is a problem that these pubs, which closed after the pandemic, cannot be reopened.

The economic turmoil affecting consumers will turn into a nightmare scenario with more pubs closing this year, CAMRA president Nik Antona said in a statement.

CAMRA is seeking a VAT reduction from the government and a tax exemption for small-scale wine producers producing less than 70 hectoliters.