Busaba will open its first restaurant in Oxford 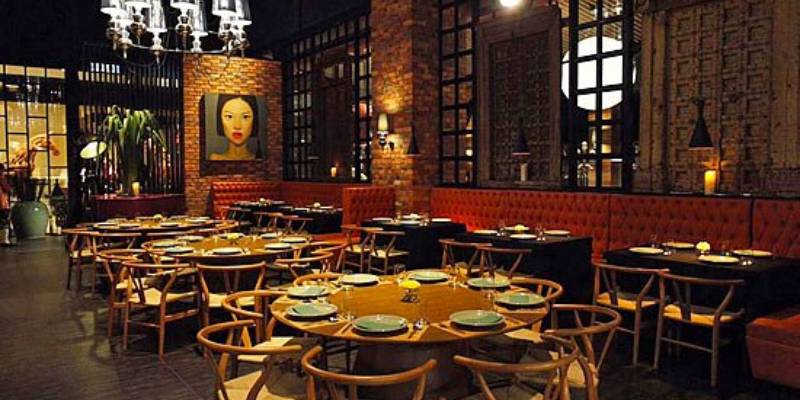 Thai restaurant group Busaba will also operate outside of London, opening its first location in Oxford. The brand acquired the old Pint Shop site at 27-29 George Street for the restaurant to open on December 10.

The upstairs space will offer a £16 menu and feature a private dining area, while downstairs a Japanese izakaya-inspired basement bar will open at the end of January.

Busaba was founded in London in 1999 by Alan Yau, the restaurateur behind the Wagamama and Hakkasan groups. It began expanding outside the city in 2016, opening sites in Liverpool, Manchester, St Albans and a franchised restaurant in Dubai, but the venues all closed within three years.