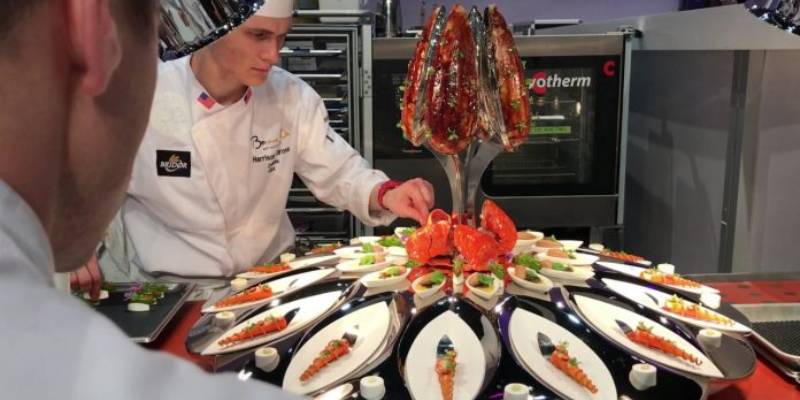 Details of the Bocuse d’Or 2022 European auditions are starting to emerge. Bocuse d’Or Turkey Academy will represent our country in the event, which is defined as the “Olympics of Gastronomy”.

The event, named after chef Paul Bocuse, took place for the first time in 1983 in Lyon, France. Paul Bocuse, appointed Honorary President, conceived the idea of a culinary competition during the exhibition where all dishes would be prepared live in front of an audience. There were several gastronomic competitions at the time, but none of them offered a “live performance”. With the Bocuse d’Or, Paul Bocuse also aimed to focus on the culinary performances of the chefs.

The European leg of Bocuse d’Or, which brings together world-famous chefs and gastronomy stars every year, will take place in March 2022 for the eighth time. The world of gastronomy will come together in Budapest for this special event. Bocuse d’Or Turkey Academy shared its social media posts and expressed its satisfaction by saying “We are very proud to represent our country”.