Bilbao Prepares for 50 Next 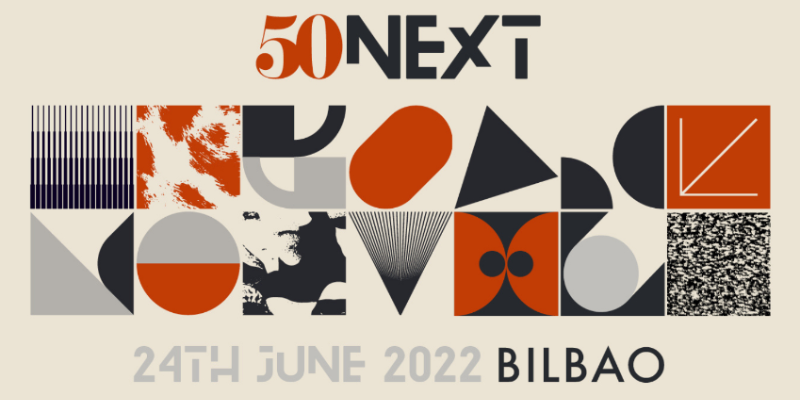 The 50 Next list, which 50 Best, which chooses the best restaurants and bars in the world, chooses the stars of the future, will be announced at a ceremony to be held in Bilbao, Spain on June 24. 50 Next 2022 will include 50 people under the age of 35 who are likely to shape the gastronomy world.

Spanish chef Joan Roca, who attracted attention with El Celler de Can Roca restaurant in Girona, will make the opening speech of the ceremony. Chef and owner of Atelier Crenn, Dominique Crenn, will be on stage with a speech on the future of gastronomy. Mauro Colagreco, who made a name for himself with Best of the Best restaurant Mirazur, will open a discussion on the future of plant-based protein.