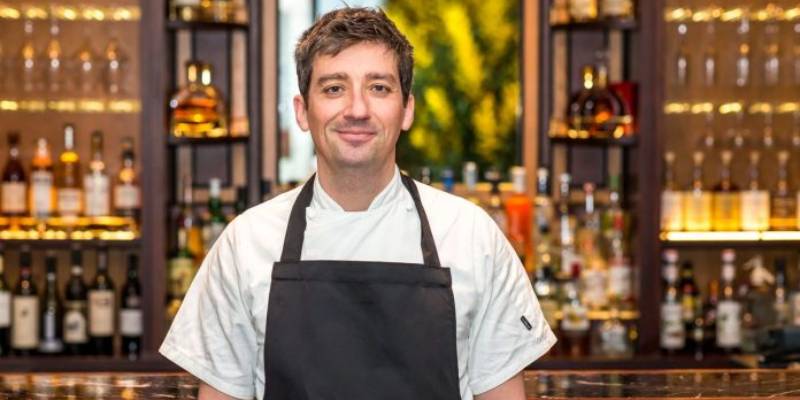 Cubitt House has announced the appointment of Ben Tish as its new chief executive to develop and expand its portfolio of central London pubs. Joining Sam and Georgie Pearman as directors and co-chairs, the new team will oversee the refurbishment of a number of London pubs, as well as the refurbishment of six areas of the group.

Earlier this month, it was announced that Tish was stepping down after three years as culinary director for Stafford London and Norma. Tish joined Stafford in 2018 to oversee the catering of the five red AA-star, 105-bedroom hotel and several new independent restaurant ventures. Inspired by the food and culture of Sicily, he directed the opening of Norma in Fitzrovia in 2019.

In his new role, Tish has been tasked with ensuring that each pub has a distinct identity reflected in the menus. Some venues will draw inspiration from its Mediterranean past, while others will serve more classic dining hall and pub fare. Tish will oversee menu development at each Cubitt House venue and will work with chef Richard Sandiford on the opening.

The first focus of the new Cubitt House team will be the Coach Makers Arms in Marylebone. The pub will offer a classic English restaurant and refectory style menu on the first floor, and will continue to operate as a traditional pub on the ground floor. There will be a 50-seat cocktail bar on the lower ground floor.

Sam Pearman, executive co-chairman, said: “After such a challenging time for our industry, it’s exciting to work with the best in the business and be tasked with creating something special in some of London’s most iconic pubs.”