Behind the scenes of North American gastronomy: “High on the Hog” 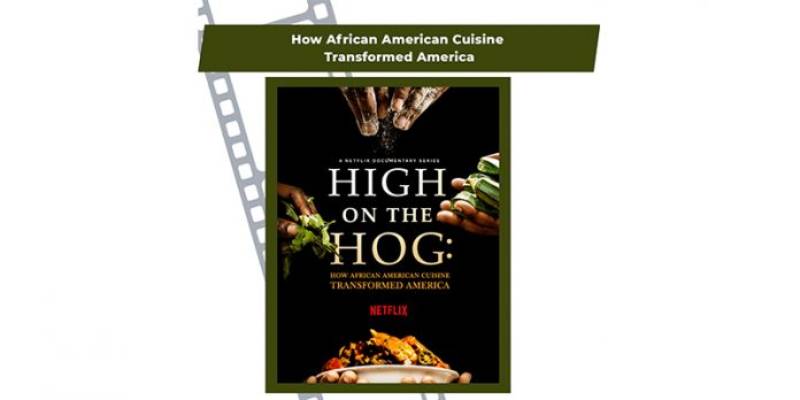 “High on the Hog: How African American Cuisine Transformed America” on Netflix focuses on the influence of African-American food culture in the United States. The documentary, which focuses on American history and the impact of African culture on North American gastronomy, reveals the hidden truths behind the memorized information.

The four-part series is inspired by the 2011 book “High on the Hog: A Culinary Journey from Africa to America” by historian and food writer Jessica B. Harris. As described in the documentary, the recipes of the African people and their Southern culture shaped by centuries of agricultural and culinary labor form the basis of American cuisine.