Became the head chef of Mana at the age of 23 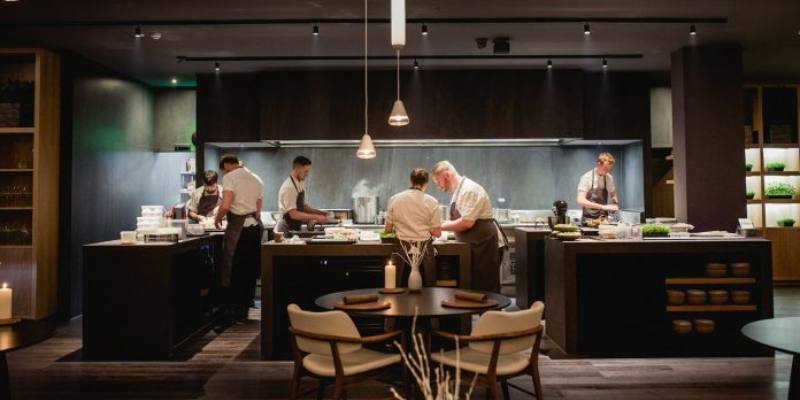 Slater, who started his career at Spirit Restaurant at the age of 15, became the head chef of Michelin-starred Mana at the age of only 23. Slater, who is trying to achieve remarkable things in the fine dining world, said “It’s a wonderful thing. I can’t believe it really to be honest. I’m just 23 so I know it’s massive.”

Connor believes staying calm under pressure is one of the core skills required for the line of business. Leading a team of 12 people in the kitchen, Connor Slater plays an active role in communicating with visitors. Mana creates a concept where the kitchen is not hidden and the preparation of the food is revealed. Saying that Mana’s Michelin star puts pressure on him, Slater even likes the idea of going for two stars.