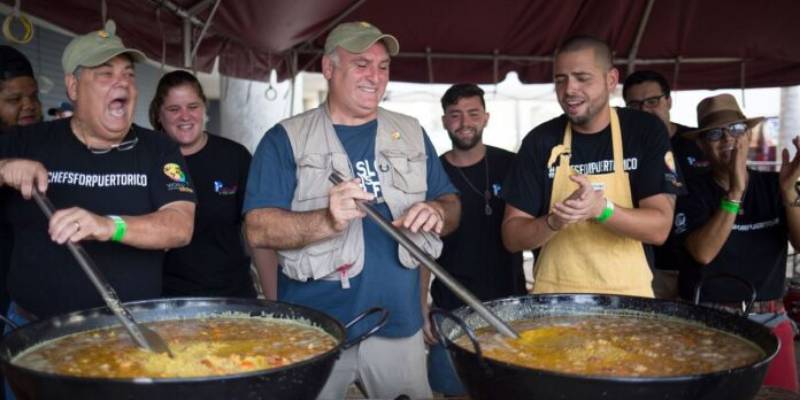 World Central Kitchen, the non-profit aid organization of world-renowned chef José Andrés, was also targeted in the missile attack that took place in Kharkiv, Ukraine yesterday, in which two people died and 18 were injured.

World Central Kitchen CEO Nate Mook, who gave the news on his Twitter account, stated that a missile hit their restaurant in the city of Kharkov and four employees were injured. Famous chef José Andrés said, “To everyone caring and sending good wishes to the team in Kharkiv, thank you, the injured are fine, and everyone is ready and willing to start cooking in another location. Many ways to fight, we do it with food!”

Kharkiv, Ukraine’s second largest city, has been the target of Russian missiles over the past week.