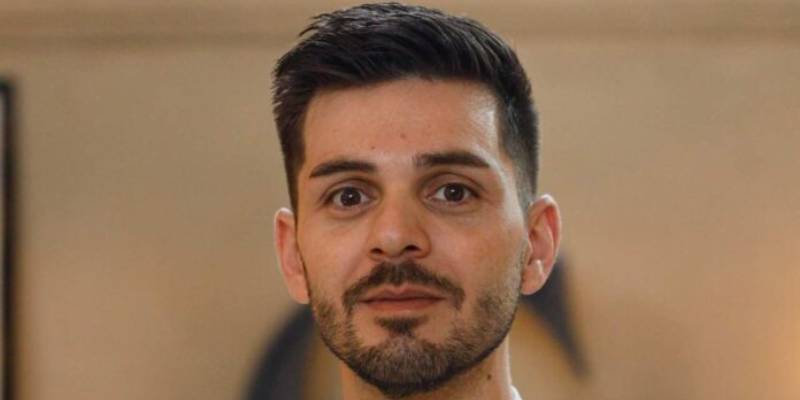 The new head chef of Galvin La Chapelle, one of the important restaurants in London, is Arturo Granato, who previously worked at the Michelin-starred Club Gascon and at the Millennium Hotel Mayfair with three AA rosettes.
At the beginning of his career, Granato, who worked in the important venues of London, L’Etranger and Greenhouse, as well as Venice and Brescia in Italy, launched a new menu for Galvin La Chapelle with the arrival of spring.