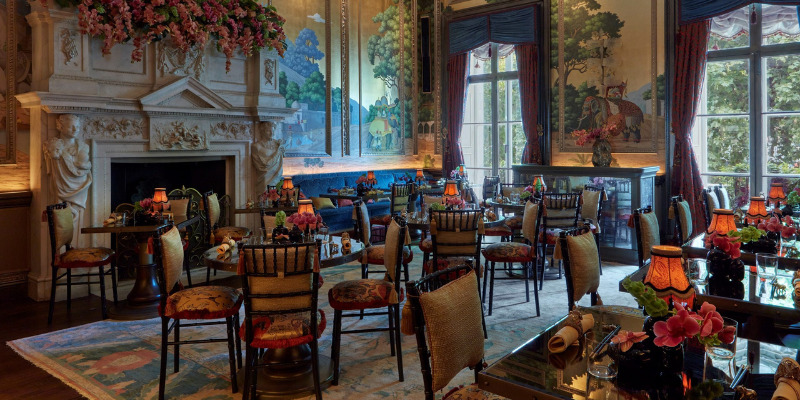 “The Japanese” is the new and sixth restaurant at Annabel’s Club opened in Berkley Square, London.

Opened in July, The Japanese is the sixth restaurant at Annabel’s Club, joining old school Italian, Matteo’s, with its deep inventory of Sassicaia reaching to 1968 served in a space delightfully redolent of the original Club. And in the menu from new restaurant, enjoyed fresh yellowtail sashimi with jalapeño and perky yuzu sauce which warranted a request for more sauce, an invigorating seaweed salad woven with apple and, best of all, a particularly succulent black cod saikyo miso as well as a smoky tenderloin with sweet soy garlic which proved the least stirring dish. So long as they have taken their hats off at the door, and refrained from wearing soiled sneakers or hole-riddled denim, well-heeled members may also enjoy grilled wagyu sirloin with fresh wasabi. Also available is the selection of sushi and sashimi tuna, with “special sushi” options including wagyu nigiri with “mountain peach” and truffle. Also Options by the 100ml glass include Masumi’s Mirror of Truth Junmai, IWA 5 Assemblage 2 – Toyama from the former chef de cave of Dom Pérignon, Richard Geoffroy, while the most hallowed by the bottle option is Yamada Nishiki.

: annabels • london • restaurant • the japanese
Back