Angel Leon: “Chef Of The Sea” 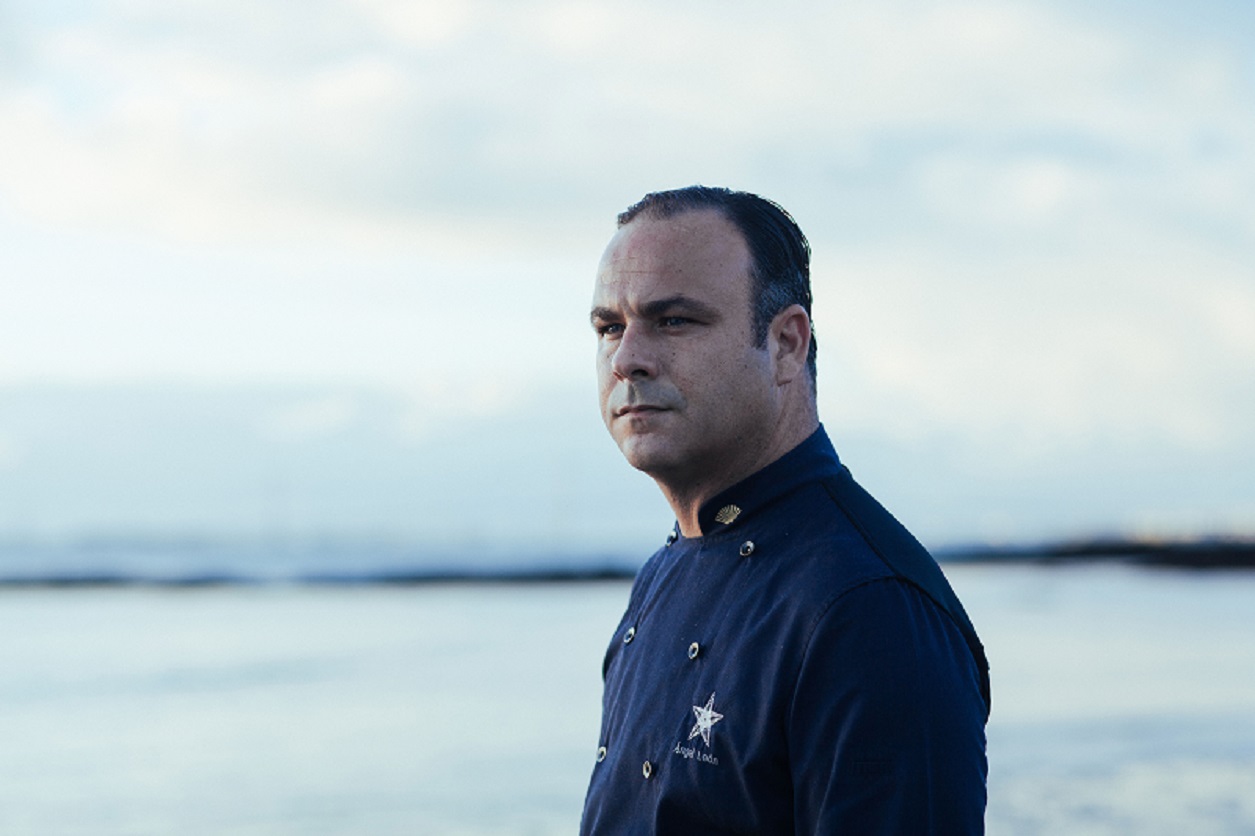 Born as a son of a fisherman in Andalusia, Spain chef Angel Leon, became one of Spain’s best chefs with his passion for the sea and his wide vision. The Michelin starred chef is known as Chef of the Sea (El Jefe del Mar) thanks to his creative culinary understanding with a focus on the sea.

Angel Leon says that he did not use any product that didn’t came out of the sea in Aponiente, which founded in an old tide mill and received the 3rd Michelin star in 2017. His creative personality and broad vision, combined with his love for the sea, lead to the redefinition of the seafood concept in the world of gastronomy. In 2007, he developed a seaweed purification machine with the Fitoplancton Marino Research Laboratory. Two years later, he became the first chef in the world who creates 2 different forms of sea plankton into the dinner table for human consumption. While Plankton Bread described as an extraordinary taste by many authorities, the great chef Dan Barber calls him Chief of the Future because of this discovery.

Customers leaves after looking into menu!

Angel Leon started his career with working in different cities of Spain, France and Miami. When he returned to Spain to open his own restaurant, he chose El Puerto de Santa María as the location. This was a very risky choice for the idea of a culinary concept in the chef’s mind; based solely on sea which was not previously consumed a lot.

In the early years of the restaurant, Angel Leon admits that it was very difficult to be understood by the customers. In those years, people came to Aponiente and looked at the names of the fishes they did not know in the menu. Although this is depressing and made it difficult to resist in his dream, Angel says, the world began to understood and to be appreciated in the gastronomy arena after the stars and awards he received.

One of the radical contributions of Leon to the avant-garde cuisine in Spain is that he makes the scrapped fish pieces into magnificent dishes. The chef, who conducts studies on hunting rates in seas, fish seasons and fishing periods according to fish species, aims to bring fish consumption together with a responsible understanding. In his kitchen he gets great tastes and many interesting shelfish dishes, with fish eyes, dried fish flakes and shellfish that have been caught in trawl nets.

Many sea products along the Cadiz Gulf and certain parts of the Spanish coast, are discarded because they do not have a commercial value. Leon realizes that these scraps represent a biomass with a very high nutritional value, so that hamburgers made from concentrated fish, fish sausages, and seafood are born.