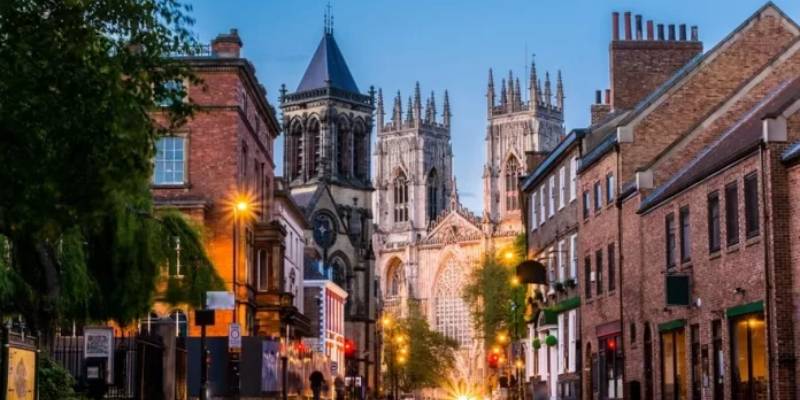 Andrew Pern, chef owner of the Michelin-starred Star at Harome in North Yorkshire, has been an investment partner in plans to open a restaurant in York Minster. York City’s planning committee voted unanimously last week to grant planning permission to build a restaurant on the site of the former Minster School.

Bex Toppin and her partner Will Pearce were brought in to run the restaurant from Robinsons Café in York. Partners in the venture will also include GEM Construction, Pern’s Star Group of Restaurants, and interior designer Rachel McLane, who previously worked for Pern’s Star Inn the Harbor and Star Inn the City restaurants, as well as the Bike & Boot hotel in Scarborough. . McLane said: “We want to ensure that the design of the dining area is honest, community space, unpretentious, publicly oriented and accessible, that does justice to its historic significance, that does not detract from the building’s essence and that it feels like it belongs.”