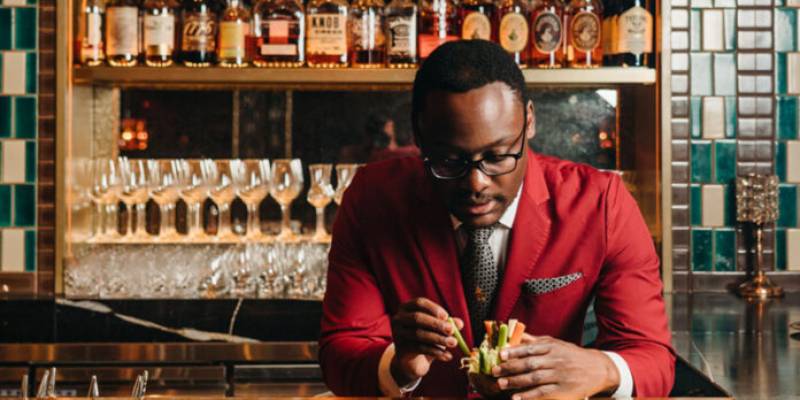 Days before the Asia’s 50 Best Bars list was announced, the Altos Bartenders’ Bartender 2022 award went to Keith Motsi, the head bartender of Charles H in Four Seasons Seoul. The award is given to names that have made a significant impact in the bar industry of Asia.

Commenting after the award, Motsi said, “The magic of the bar industry is our ability to create real memories for our guests and it is what drives me every day. “The biggest thank you to my team in Seoul who made me look better than I am – I wouldn’t be here without each and every one of them.”