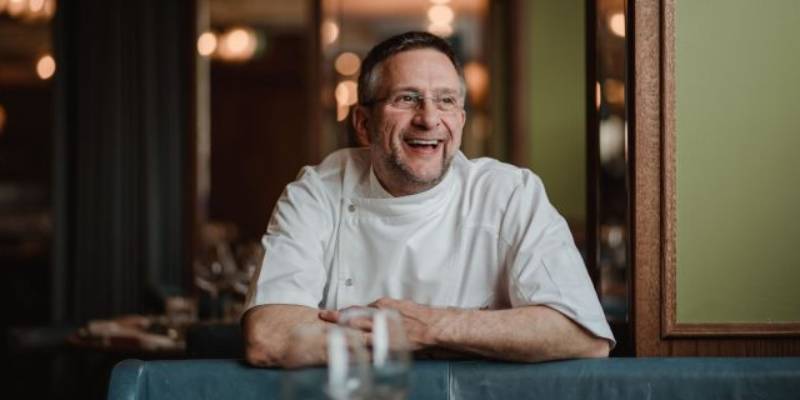 Alain Roux, the world-renowned chef of the three-Michelin-starred The Waterside Inn, is preparing to launch the Le Normandie brand in Bangkok. The restaurant, which will open its doors under the name Le Normandie by Alain Roux, will present the distinguished French classics of the successful chef to the guests.

The venue, which went through an intense preparation process before the opening, will be put into service on December 1st. Alain Roux, the second-generation chef of the family restaurant Waterside Inn, which was established in 1972, offers his guests the best tastes of classic French cuisine. Waterside Inn, one of the venues with the longest Michelin star in the UK, continues to strengthen with the talents of Alain Roux. The successful chef, who has come to Thailand many times to work, this time rolled up his sleeves to present Le Normandie’s exclusive French flavors. The venue, which will open its doors as of December, has already started taking reservations for Christmas Eve dinner, Christmas Day lunch and New Year dinner.