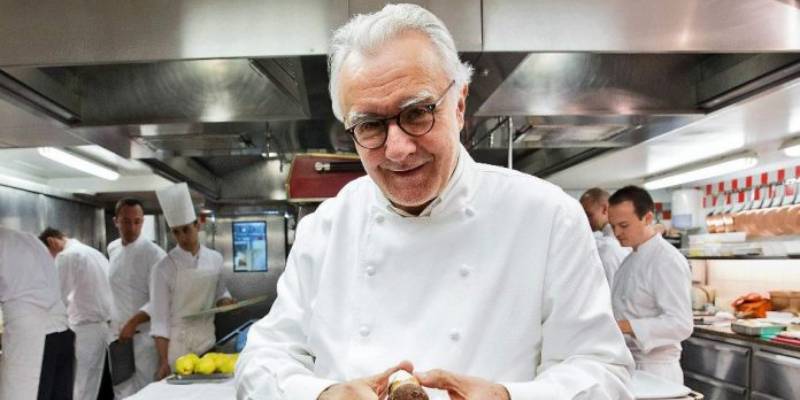 Chef Alain Ducasse, the famous Monégasque chef behind the three-Michelin-starred restaurant The Dorchester, has just opened a brand new restaurant in Paris. This time, the renowned chef is doing something different. Unlike his previous meat, seafood and dairy-heavy menus, Sapid restaurant in Paris is going to serve up 95% plants.

According to Ducasse, the move to launch a vegetable-led restaurant comes as sustainability becomes an increasingly important topic in the food industry. Ducasse said: “What has changed is the attention paid to how we eat better. Both men and women are careful about their health.”

That’s why diners at Sapid will be treated to mostly plant-based culinary creations, from lentil bolognese to tomato and watermelon salad. Ducasse says the entire menu will be based on the concept of “naturality”, which he describes as “preparing good food for people’s health and good for the planet.”