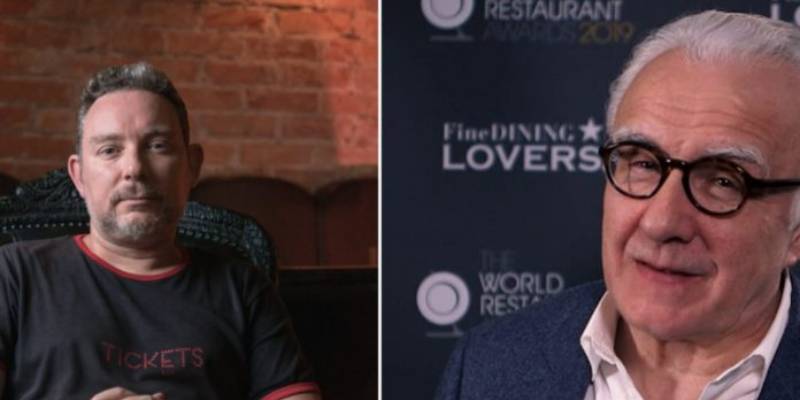 Two giants of the culinary world, Alain Ducasse and Albert Adrià, are preparing to open a restaurant in Paris together. With Ducasse leaving Plaza Athenee after over two decades and Adrià’s elBarii Group dissolving, combining forces of two already raises expectations in the gastronomy world.

One of the most successful chefs in the world, Alain Ducasse, and Albert Adrià, who is shown as one of the 13 most influential people in the gastronomy world by TIME magazine, announced the good news of the Paris restaurants they plan to open at the end of the year on their social media accounts. While Ducasse expressed his happiness at meeting Adrià for a new project, Albert Adrià said, “It’s as if Messi joins Ronaldo.” The reservations of the project, which will start with a trial period of 100 days, will be opened at the end of August. Although the location of the restaurant and what surprises it holds are not yet clear, this combination of two culinary greats is seen as one of the most exciting developments of the year.