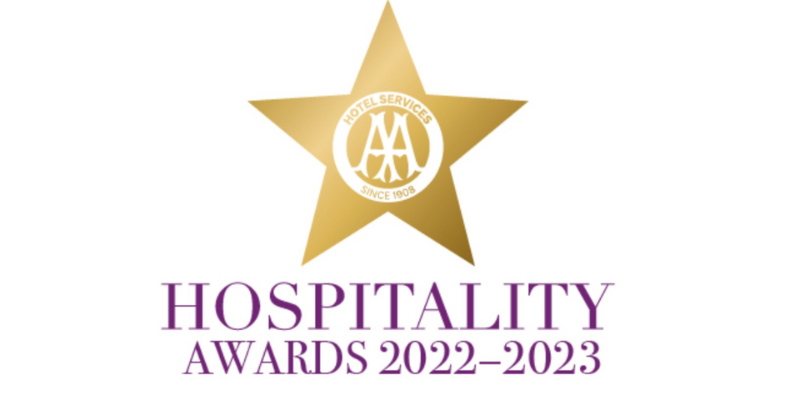 While the countdown continues for the prestigious award AA Hospitality Awards 2022, which will find its owners in September, nominees have been announced for the Chefs’ Chef Award, the highest award for a British chef. Britain’s most important chefs are among the candidates for the award, which will be presented at a ceremony to be held at JW Marriott Grosvenor House on September 26.

The nominees for the Chefs’ Chef Award 2022, which will be presented at the award ceremony by renowned sports commentator and broadcaster Gabby Logan, are as follows:

Michael Wignall – The Angel at Hetton