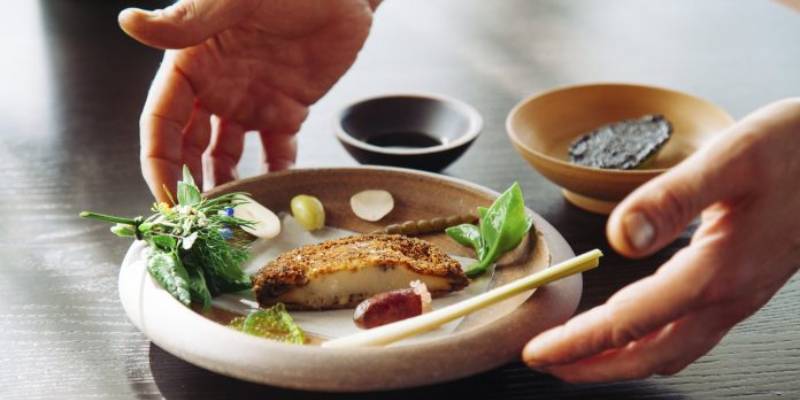 Danish restaurant Noma, which left its mark on the 2021 World’s 50 Best Restaurants awards held last week, was previously selected as the best in the world 4 more times and won the Chefs’ Choice award. The secret of the restaurant, which opened its doors near Copenhagen in 2017 after closing in 2016, is its successful chefs and special menu.

René Redzepi’s new Noma, renowned for his foraging and fermenting techniques, was named the best restaurant at a ceremony in Antwerp, Belgium, last Tuesday night. The restaurant was also at the top of the list in 2010, 2011, 2012 and 2014, and was second in 2019. Located in Copenhagen, Denmark, the name of the restaurant is a syllabic abbreviation of the Danish words “nordisk” (Scandinavian) and “crazy” (food).