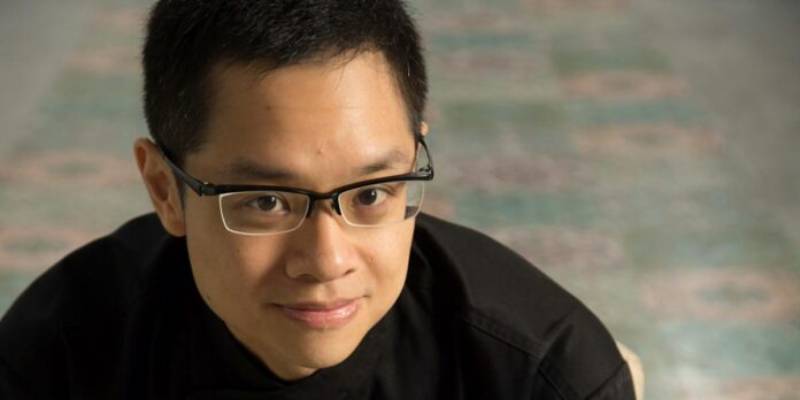 One of Singapore’s few Michelin-starred chefs, Malcolm Lee has come to the end of his preparations for his new restaurant, Pangium. At Pangium, which will start hosting its guests this summer, the Michelin-starred chef will create a menu that focuses on traditional dishes.
Lee’s new restaurant, Pangium, will be located within the Singapore Botanic Gardens, which was established in 1859. “The intimate nature and location of Pangium gives us the opportunity to delve deeper into our heritage and cuisine, as well as explore the creative side of where we can go from here,” said the chef, who also owns Candlenut, one of Singapore’s top restaurants.