A new restaurant from Gordon Ramsay to Boston 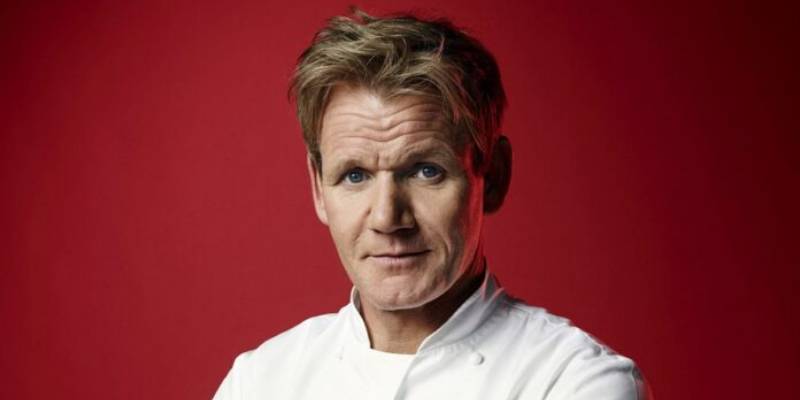 Celebrity chef and TV personality Gordon Ramsay will open Gordon Ramsay Burger, his second hotel restaurant, at Canopy by Hilton, after Ramsay’s Kitchen in Boston’s Mandarin Oriental in January.
In the restaurant, which is planned to open this year, the famous chef will serve a burger covered with mozzarella, named Hell’s Kitchen, which takes its name from the long-running television show, to his guests as a signature dish. Fries and shakes will also be on the restaurant’s menu.