A new initiative from Water2Table, the choice of Michelin-starred restaurants 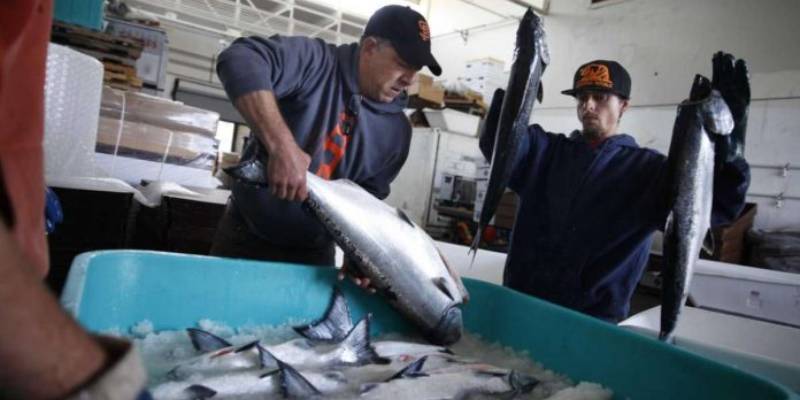 The owners of Water2Table, the wholesale seafood company preferred by Michelin-starred restaurants such as Atelier Crenn and Lazy Bear, announced that the new restaurant, which will serve under the name Seven Fishes, will open this winter. The restaurant will be located in San Francisco’s Mission District in early March.

Co-owner Joe Conte says he wants Seven Fishes to be on par with famous venues devoted exclusively to local seafood, such as the family-style restaurant Progress and the Hawaii-inspired Liholiho Yacht Club. Seven Fishes will offer a prix-fixe menu but will focus on a la carte options. Conte said he has long dreamed of running a fish company and a restaurant at the same time.