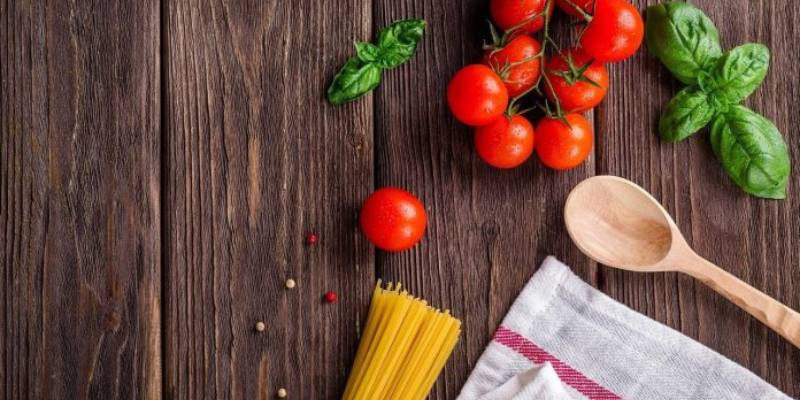 As we prepare to welcome the new year, we have compiled 5 new cookbooks that met with readers in 2021.

In Portland, Ore, Top Chef fan favorite Gregory Gourdet is working on Kann, a wood-fired Haitian restaurant with a permanent location under construction in Rose City last winter. But he’s also been tinkering with a cookbook that draws on the global flavors he’s added to his meals in the past and the dense foods he eats after sobering up, which he uses to increase his mileage. He developed recipes that support healthy life without sacrificing taste at Everyone’s Table.

Seattle chef and restaurateur Renee Erickson wants to take you around the world in her new cookbook. Rather than focusing her efforts on hit restaurants like Whale Wins, The Walrus and the Carpenter, and Bateau, she shares recipes from her favorite regions. You learn recipes from Seattle, of course, but you also travel to cuisines in Rome, Paris, Normandy, Baja California, and London.

Josh Niland has grown from his small, independent restaurant in Sydney, Australia, to become one of the world’s most respected seafood chefs. He described his innovative approach to fish butchery and cooking in his first award-winning book, The Whole Fish Cookbook. Now his sophomore work is back with Take One Fish. In this collection, she offers 60 recipes based on about 15 different types of fish, groups them by size, and shares tips on how to treat tuna steaks like beef.

When husband-and-wife duo Ori Menashe and Genevieve Gergis opened Bavel, the sequel to their Los Angeles hit restaurant Bestia, three years ago, they had yet another excitement on their hands. Although Menashe had cooked Italian food his entire career, he still wanted to enjoy the flavors of his youth growing up in Israel. He and Gergis combined this experience with their travels in the Middle East to create the perfect restaurant where cultures from all over the region coexist.

James Beard Award Winner Bryant Terry, author of The Vegetable Kingdom cookbook, is back to curate a collection of stories and recipes from chefs and culinary leaders around the world. A study of the African diaspora dating various cultures and cuisines.