£5 billion support package for businesses from the UK! 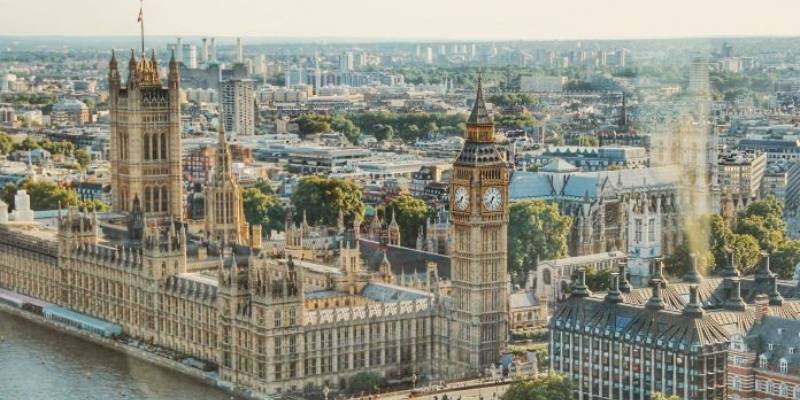 Britain announced that it has created a 5 billion pound support package for businesses to be prepared after the corona.

Tradesmen who have been unable to do business for months due to the ongoing closure in the UK receive 5 billion pounds of support from the government. British Finance Minister Rishi Sunak announced that the support will cover the hospitality, entertainment, and retail sectors.

Noting that the support will be paid in April and will cover 650 thousand businesses, Rishi Sunak noted that as part of the support, 18 thousand pounds will be provided to the hotels.