21 Best Food Cities in the World 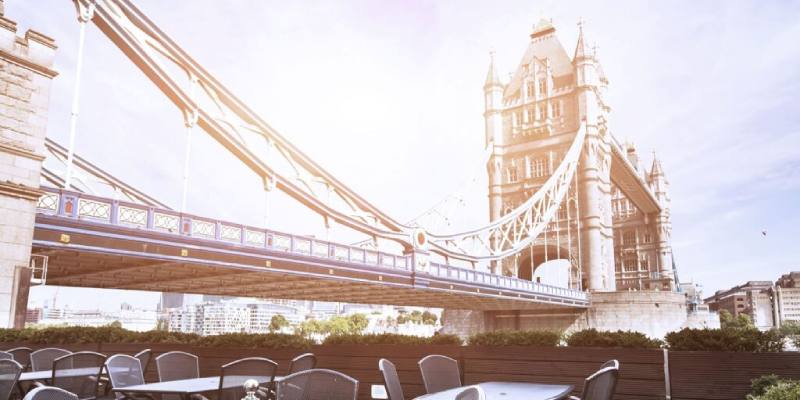 The prestigious National Geographic magazine and the International Consulting Board of Directors, Resonance Consultancy, have unveiled their list of cities with the best culinary experience.

London tops the list of 21 cities being named the “best food city in the world” followed by foodie destinations Tokyo and Seoul.

According to the jury, the famous Borough Market, the Hand and Flowers – a two-star pub in the Michelin Guide – and the fish and chips at the Golden Hind are, among other things, all contribute to the charm of the British capital.

Best Food Cities in the World