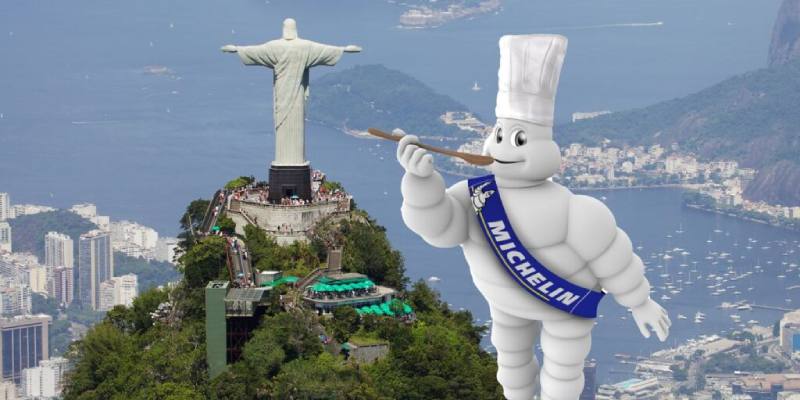 The newly announced 2019 Rio De Janeiro and Sao Paulo Michelin Guide has a total of 165 restaurants with 18 starred restaurants.

With 3 restaurants that have lost their stars, the number of Michelin-starred restaurants in Rio de Janeiro and São Paulo was 18 like last year, thanks to the new 3 entry this year. As in the previous 5 years, no Brazilian restaurant has been granted with three stars.

Speaking at the award ceremony, the International Director of the Michelin Guide, Gwendal Poullennec, pointed out that many restaurants in Brazil now have solar panels and systems to convert food waste into compost: birçok Brazil’s kitchen scene is not only famous chefs, but also healthy and sustainable. It is created by the contributions of young chefs who are determined to create gastronomy.