The World Renowed Chef Joan Roca is at Gastromasa 2022! 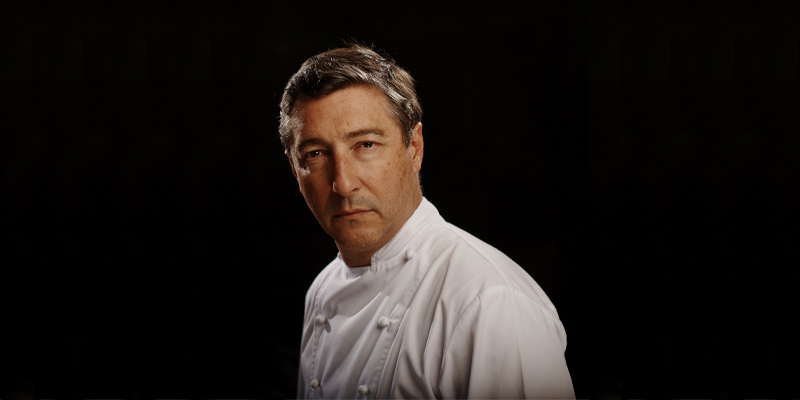 Joan Roca, one of the star chefs, is meeting with the gastronomy industry and its fans in the organization that will take place at the Haliç Congress Center.

He is elaborating traditional cuisine together with avant-garde techniques, which implies research of both modern techniques and traditional recipes. Some of the techniques he uses are Sous-vide, “Perfume-cooking” and Distillation. In parallel to the service in the restaurant, Joan leads a team of research, innovation, training and creativity that follows an ongoing course from La Masia.

His contributions in low-temperature vacuum-controlled cooking have probably transformed the notion of immediate cuisine in the 21st century. His ample training vocation has led him to practice as a cook teacher for more than 20 years, to be recognized Honoris Causa Doctor by the University of Girona and to collaborate in different university programs such as the Science & Cooking course at Harvard. In 2015, he received an invitation from the World Economic Forum to be part of its council of cultural leaders and he has become, along with his brothers, ambassador of the United Nations Sustainable Development Programs.