The World Renowed Chef Diego Guerrero is at Gastromasa 2022! 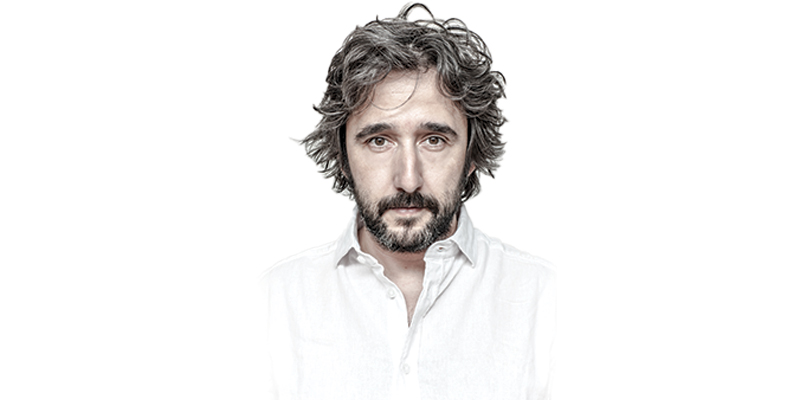 Diego Guerrero, one of the star chefs, is meeting with the gastronomy industry and its fans in the organization that will take place at the Haliç Congress Center.

Before graduating with honors from the Escuela de Zabalburu in Bilbao, Guerrero staged at renowned Spanish restaurants Martín Berasategui, Goizeko Kabi, and elBulli. At 23, Guerrero became the head chef of Restaurante El Refor in Alava.

In 2003, Guerrero became the head chef of fine dining destination El Club Allard in Madrid. Under his supervision, the restaurant was awarded its first Michelin star in 2007 and its second in 2011.

The chef, who won various awards, including 2001 and 2002 Pil Pil gastronomy awards, worked at El Club Allard and after receiving his second Michelin star.  To start work on his own project DSTAgE, which opened in 2014, he left the restaurant with a sudden decision.

Using his vision of democratizing haute cuisine, Guerrero crafted an environment that is open and unfussy, with a shared kitchen and dining room. Two Michelin chef also became a pioneer in employee well-being, deciding to close his restaurant on the weekends so his staff can enjoy a less stressful life.